The February 1942 issue of The Atlantic Monthly carried an essay, The Community–The Seed Bed of Society, by the social commentator, Arthur Morgan. Its basic premise was that small town communities were vital to our American form of democracy.

But that is not the whole picture.

I just really want our legislators to pay attention to us because what we have is a crisis in representation. 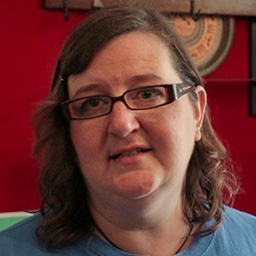 Auburn is a microcosm…of the small towns that have been the backbone of America and of the republic. 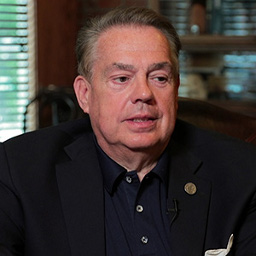 This community was about helping each other. They took pride in their homes, their land… 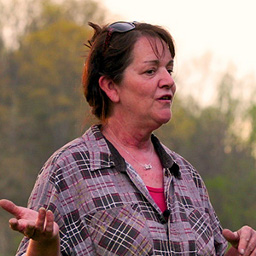